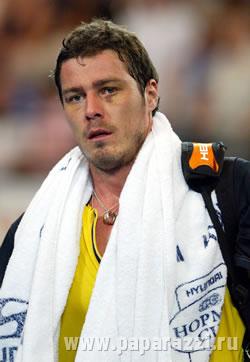 "As for his incident last week, Safin did reveal his remnants were looking worse days ago and that it came from a fight that he prevailed in. He was delighted to play well still despite that and his late arrival in Perth.

"It was some small problem where I wasn’t in the right place at the right time, let's put it this way," he said.

"Yes, I won the fight. I'm OK now. It happened a week ago but I came out and won my match after not playing for two months, so that was pretty good."

Safin had a massive trip to make from Russia to Perth only landing on Saturday night, before having a light hit on court before being ready to play on Sunday, and to play well with 14 aces pleased him". 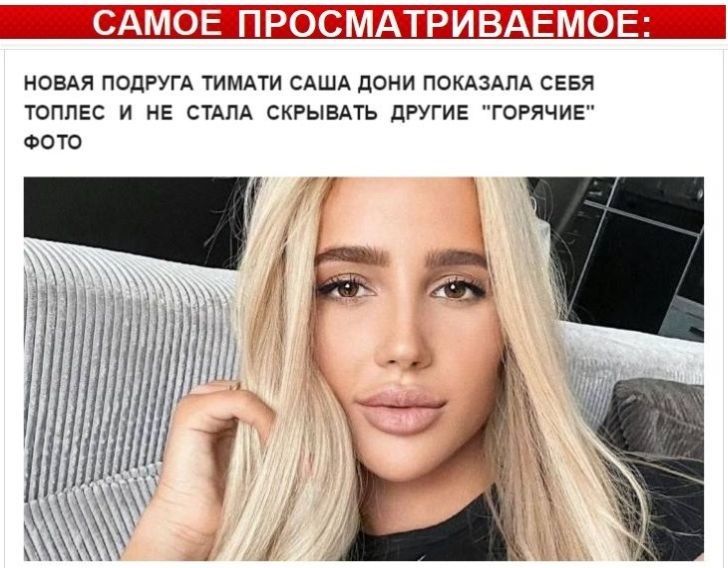